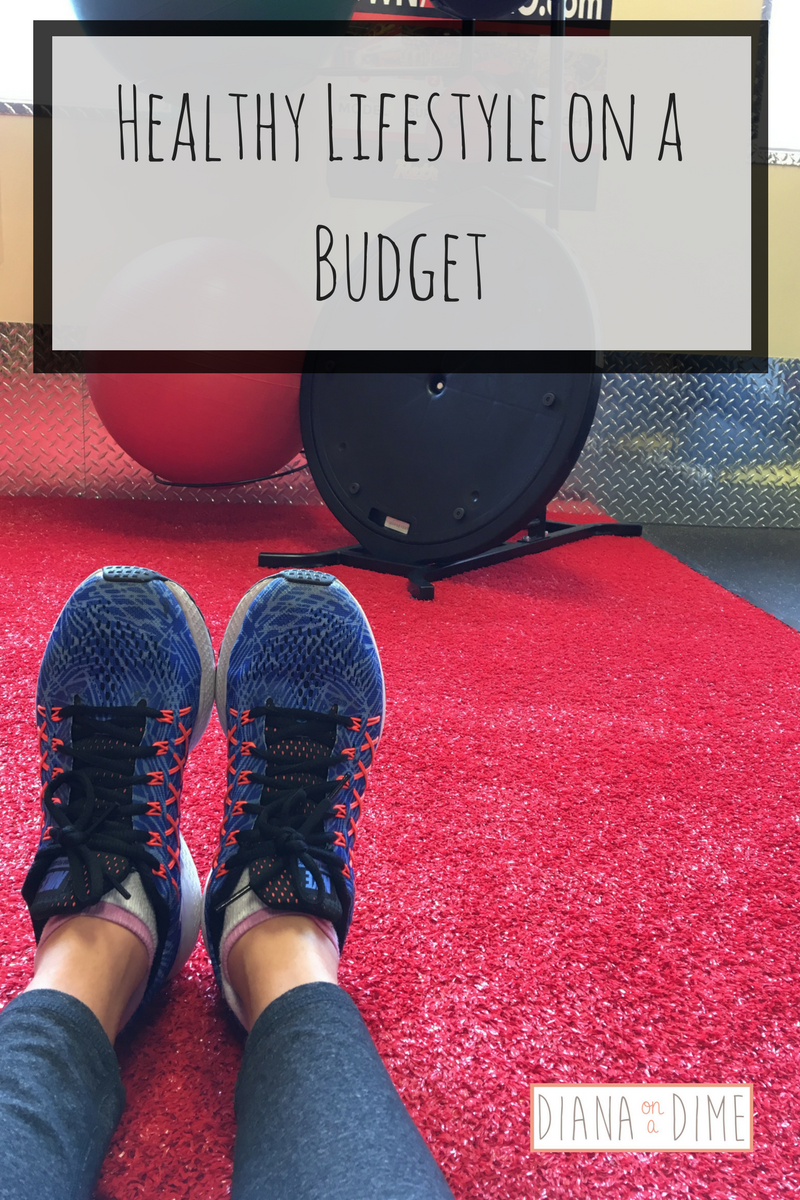 Healthy Lifestyle on a Budget

I began my debt free journey in November of 2015. It truly became a reality that I was in over $200k of student loan debt while I was completing my graduate studies. During grad school I completely changed my life to save as much money as possible. I started meal planning and got my grocery budget down to under $150/month. I was proud to get my groceries this low, but I also was dealing with my chronic sinusitis and migraines at the time. Eventually those two things wore me out, especially the migraines. I had sinus surgery in 2012 and was taking so much preventative medicine, only to still feel congested, always have headaches and averaged 1 migraine every week, sometimes up to 5 per week. I was over it. Around this time my coworker mentioned to me that her daughter’s doctor recommended they cut out dairy from their diet when they had chronic sinus problems. She also suggested I do some research to find out what else caused inflammation in the sinuses. So, I went home and did my research. The two major things I knew I could quickly change was dairy and switching to organic. But, I knew my budget was going to suffer drastically from the organic. Desperation to get rid of my migraines pushed me to ultimately try the new diet.

Yes, my budget jumped to being under $200/month once I switched to organic. I expected at least this, but a lot happened that I didn’t expect. After about a month, I no longer needed my migraine medicine or my allergy medicine (I wasn’t even allergic to anything, my doctor told me I was sensitive to everything), this saved me about $50/month. And look at that, I just made up my grocery budget going up 🙂 Eventually, I stopped seeing my ENT all together, I was no longer getting sinus infections, and it was very rare that I got sick. I went from seeing doctors more than once a month, to seeing them once a year for a physical.

Some people might argue that it isn’t frugal of me to be spending so much money on my food, or spending money on my at home work outs. Everyone has a different definition of frugality and mine has definitely changed over the last few years. What I realized was that even though I was spending an incredibly small amount for preventative health (nutrition, exercise, etc.), I was spending a ton of money on my reactive health, medicines, doctors appointments, surgeries, etc. In the long run, I feel that this is going to save me the most money, so that’s why I made the change.

I shared my reasons why I switched to a healthy lifestyle and how it has changed my budget. If you’re interested in even more tips, follow this link and I’ll happily add you to my private Facebook group 🙂 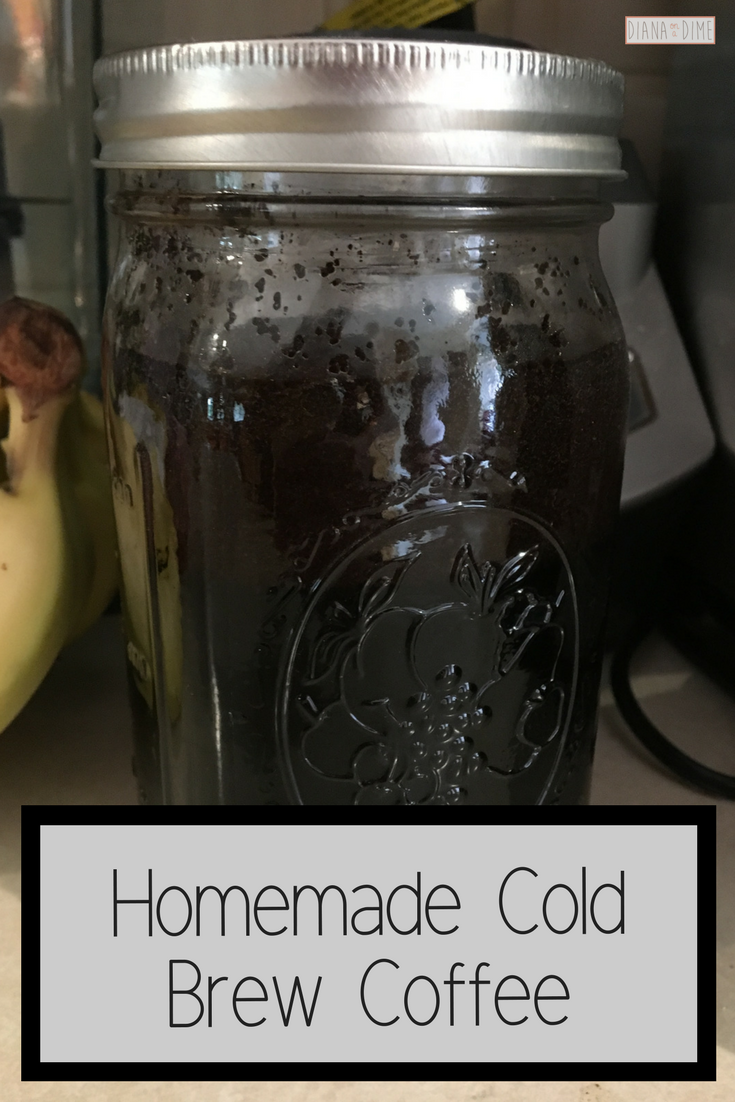 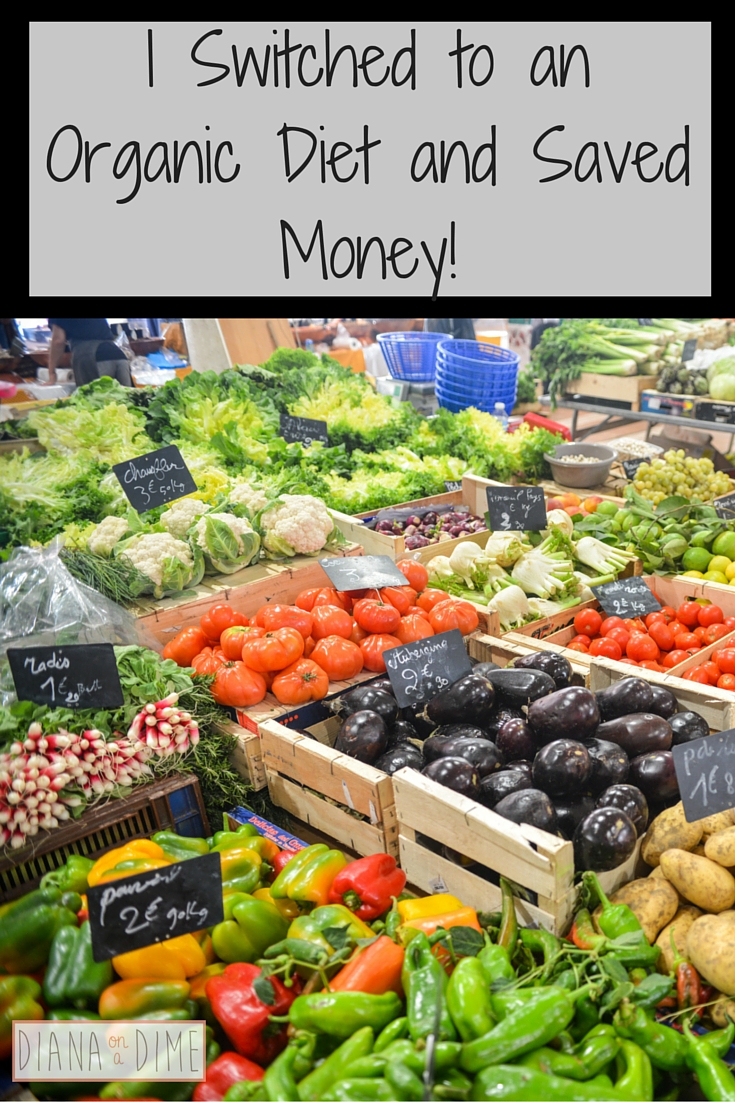 I Switched to an Organic Diet and Saved Money! 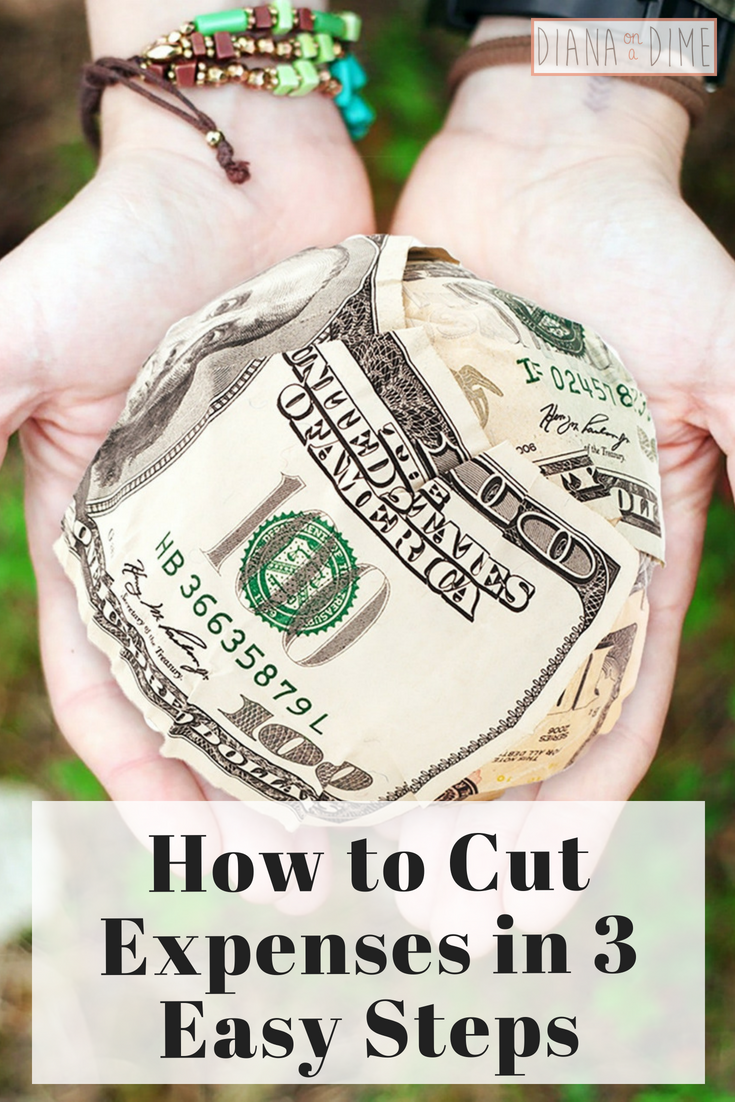 How to Cut Expenses