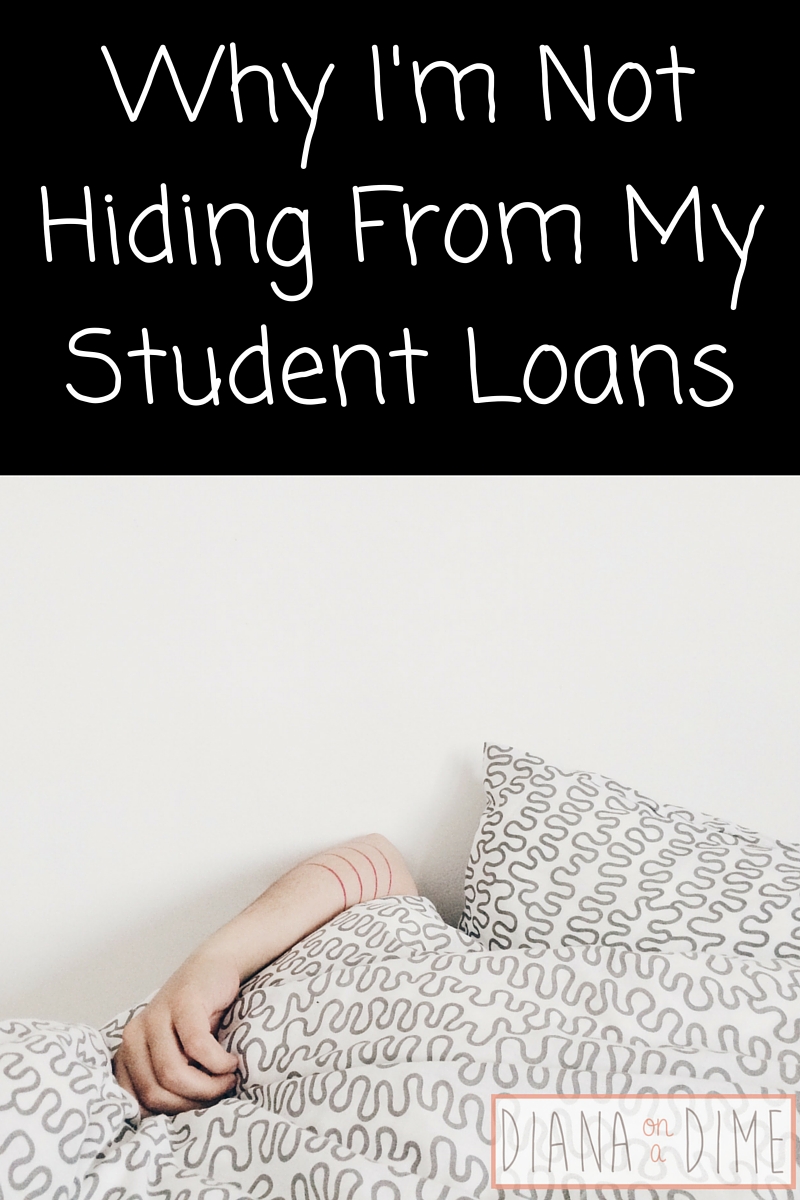 Why I’m Not Hiding From My Student Loans When I was in grad school and finally came to terms with the fact that I was going to be roughly $200k in debt when I graduated, I began researching. I spent hours finding tips and tricks to get out of debt and to do it fast. One of the biggest things I took from my research was that I shouldn’t be embarrassed by my debt. So many people hide from their debt, ignoring it exists. I didn’t want to do that. I began telling my friends and family about my debt, when it came up in conversation. They couldn’t believe it. They didn’t understand how I could have possibly racked up that much student loan debt. But, it’s possible. For some reason our society thinks we shouldn’t talk about debts because it’s normal to have debt. So often I hear people brush of debt like everyone has it and it’s the only way to live. Oh, but student loans are “good debt”, no debt is good debt! I don’t want that life, forever needing to give my hard earned money over to the company I borrowed it from years earlier. I want to keep my money!! Which is why I decided not to hide from my student loans.

I know many people who are simply ignoring that their student loans exist. I’m serious, they are letting their credit score absolutely tank and not worrying about it. They figure in seven years it will be wiped away and then I can start over. But, then you need to rebuild your credit and doing that after destroying your credit is incredibly difficult. It will take years and extreme diligence to bring it back up. Not to mention that having a bad credit score makes it incredibly difficult or impossible to rent an apartment, get a car, so many things that a 20 something would typically be doing. For right now, I live at home, but eventually I plan to move out. When that happens, I want to have the freedom of renting a place, if that’s what I choose to do. I don’t want my student loan debt to hold me back, even more than they already are.

I understand when you graduate from college you’re most likely in your 20s and think that it is an absurd amount of money. I get it. I was there, sitting in my college apartment staring at my computer screen in complete shock at the massive amount of debt I owed. How did I possibly rack up such a high number?! But you need to accept your debt, and make a plan to tackle it as soon as possible. Get angry, and get motivated and be sure to make a realistic plan for yourself. So, what’s your student loan plan, are you going to pay them off or ignore their existence? 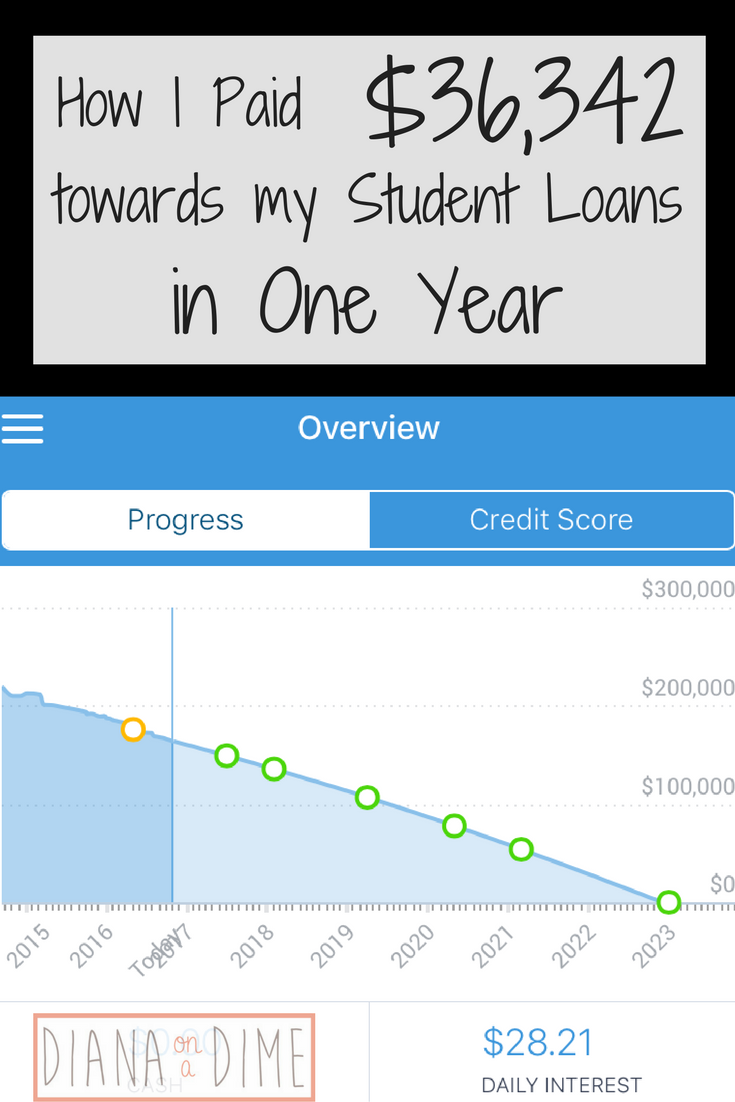